State Space is a music project by Berlin-based singer-songwriter Vova Tumasiants. Vova is originally from Ukraine but lives in Germany for about five years where he finished his masters in electrical engineering. He lives a double life working in the office during the day and making new tunes and performing in the bars during the night.

As a child he used to dance to Pop, R’n’B and Hip-Hop and imagined himself on the dance floor, but since he heard Britpop for the first time, his life has changed. British music gave Vova new emotions and a new vision on music itself, so he decided to become a rock-star just like Liam Gallagher and even bigger.

Vova started to make rock music as he was 18 years old and he still does it, but recently the old influences from his childhood started to come back into his life. Vova tried to decide what music he wants to make and realised that there are no limits there because music is about freedom. So now he likes to experiment with mixing up different genres and his music styles vary from acoustic pop to hard-rock riffs.

Vova thinks that there should be no genres anymore, because they limit the imagination and the flexibility of many artists, who don’t want to care about genres but do want to create whatever comes in their minds. So you will like State Space’s tunes if you are into rock, pop or electronic music as well. 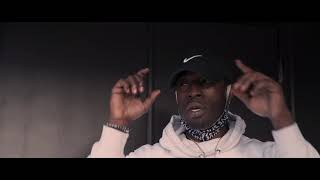 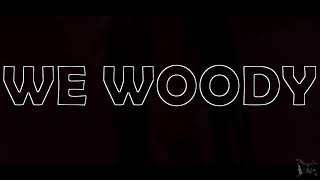 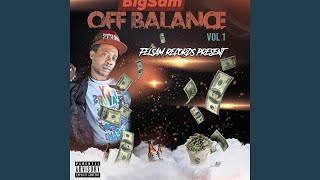 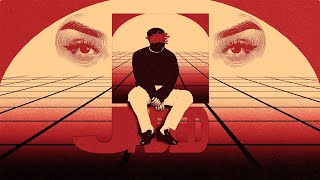 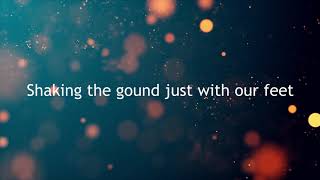 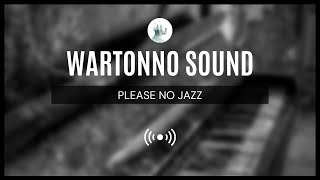 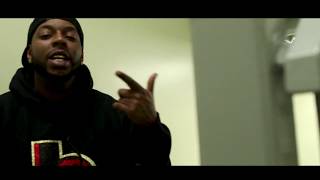 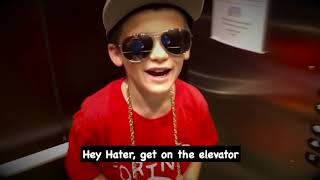 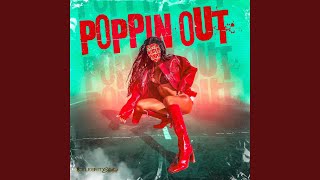 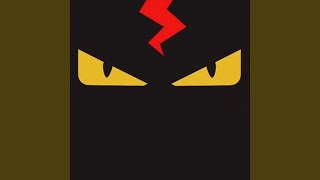